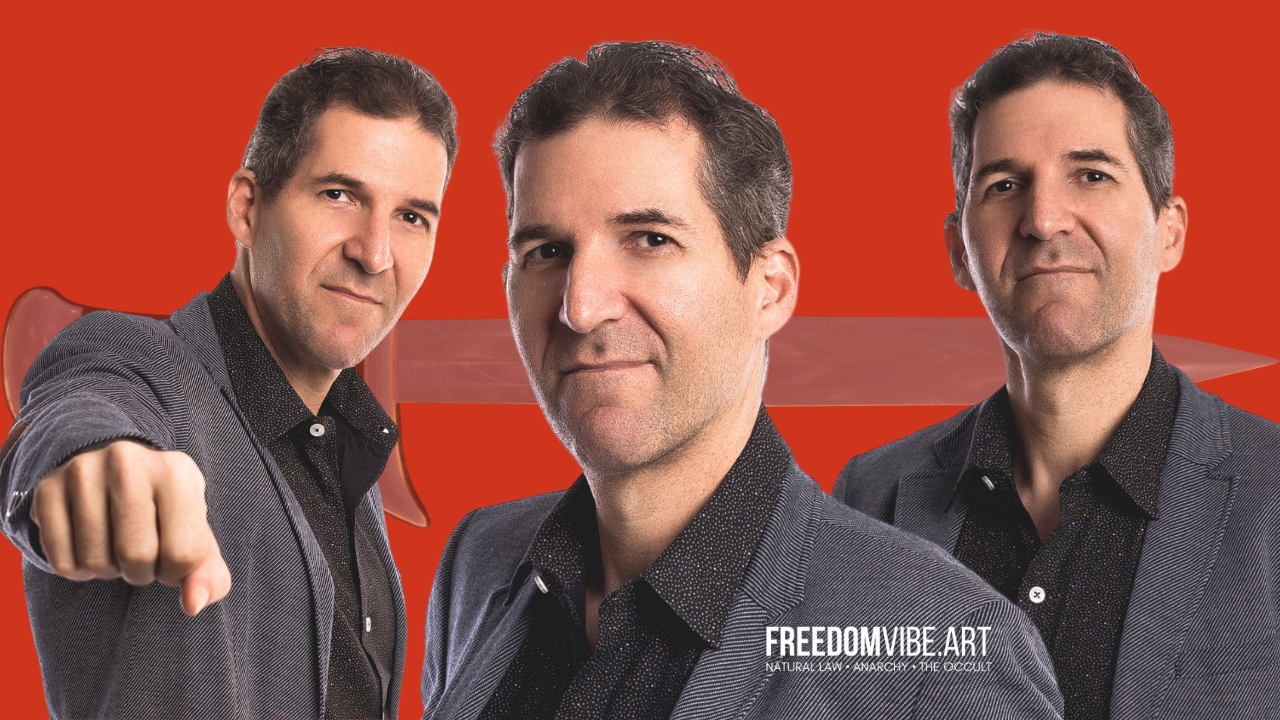 Because he’s about to leave for good.

You see, life is a mirror.

It reflects back to us what we need to see most about ourselves.

But only when we’re ready to see it.

As was the case for me.

For most of my life.

And after some self-reflection, I’ve made a decision.

I’m kicking him to the curb.

I’m throwing him under the bus.

You remember him, right?

That guy who smiles too much.

The one who always nods in agreement when others speak of violence.

As though it were perfectly acceptable.

Yet, deep inside he’s brooding – yearning to have the courage to speak up.

He never offends anyone.

But inside, he knows he should.

Because the truth is offensive to liars.

He works for decades at jobs he despises.

And deep inside hates himself for it.

He’s trying to fit in – in a world of misfits.

He never actually stands up against evil.

As such, he himself becomes an agent of chaos.

Until one day, when the pain becomes unbearable.

He can no longer ignore it.

It is physically manifested in his body.

It will consume him.

Or it will be conquered.

Drawing from deep within, he cultivates courage.

And then he springs into action.

He finds his voice again.

He finds the middle path.

He is hard on himself, without being cruel.

So that he can grow and evolve.

He starts speaking up his mind, no matter who gets offended.

He calls others out on their lame-ass ego bullshit.

He never tacitly approves of any violence or evil.

You can see deep truth in his eyes.

You can feel it in his emotions.

He literally is a different person.

He cares about and wants the best for himself.

He cares about you because he knows we’re in this together.

He cares about the truth.

Thus he can no longer accept a world of lies.

Cuz his ass is being sacrificed.